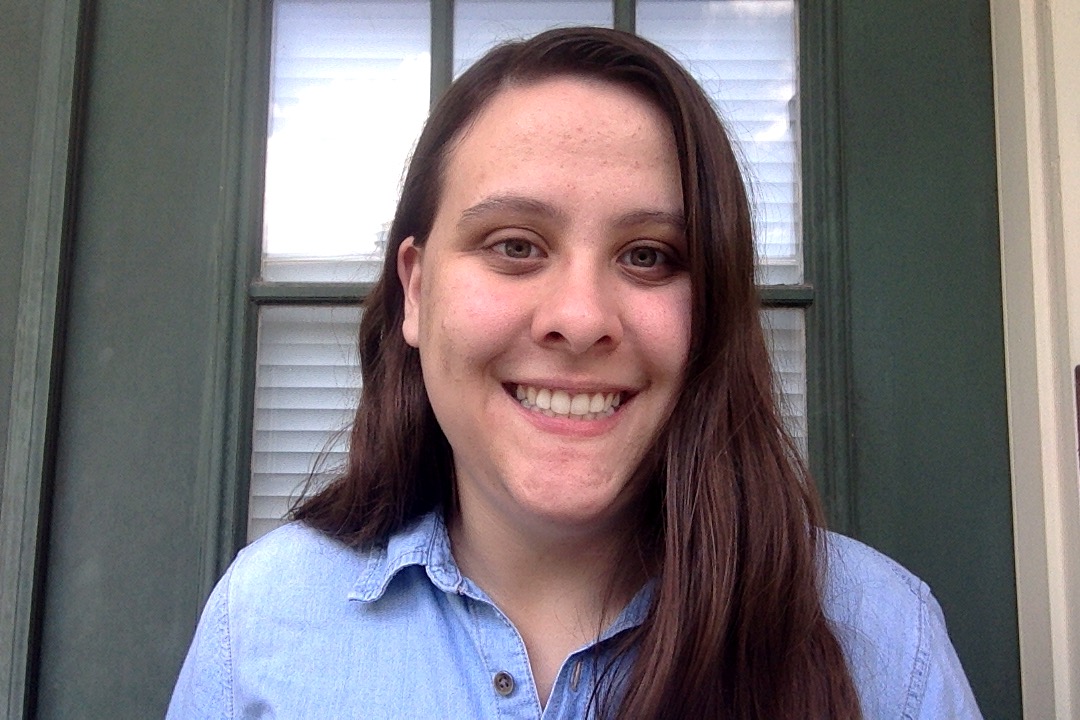 Rapid7's own Dean Welch added a new option to framework called RHOST_HTTP_URL, which allows users to set values for multiple URL components, such as RHOSTS, RPORT, and SSL, by specifying a single option value. For example, instead of typing set RHOSTS example.com, set RPORT 5678, set SSL true, you can now accomplish the same thing with the command set RHOST_HTTP_URL https://example.com:5678. This functionality is currently opt-in. The steps for enabling this feature can be seen within msfconsole’s help features command.

Speaking of usability improvements, Metasploit's RPC module search just got faster! Thanks to an enhancement by Alan Foster, the module.search RPC call now utilizes the module cache instead of the previous slow search functionality.

If you are a git user, you can clone the Metasploit Framework repo (master branch) for the latest.
To install fresh without using git, you can use the open-source-only Nightly Installers or the
binary installers (which also include the commercial edition).