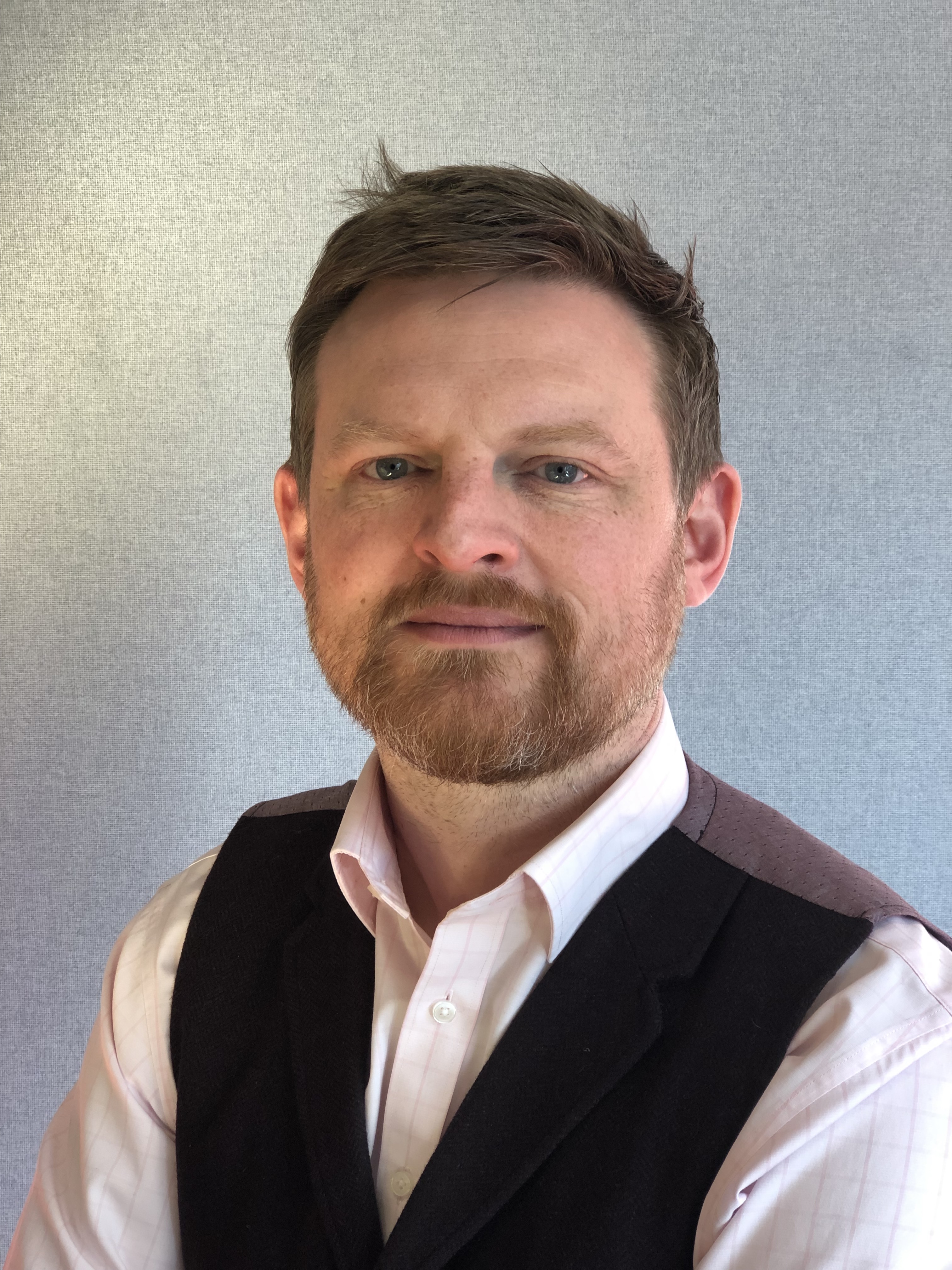 Whether you love or hate ‘em (and I have felt both), trade events are an ever-present and, dare I say, a necessary part of any industry. And for cybersecurity in Europe, InfoSec is the biggie.

This year was my 13th year attending InfoSec as a vendor—six “a la bleu” with Sophos and seven “a l’orange” with Rapid7—and I have to say, it was the most enjoyable and fascinating yet. Here’s a look at some of the trends I’ve noticed over the years.

InfoSec Europe: Then and now

I attended my first InfoSec in 2007, peddling leaflets and logo-covered stress balls. I had yet to meet my wife, was not yet a father, and was eagerly awaiting the release of both the first iPhone and Kindle.
This year, I was privileged to be able to present Rapid7’s infamous “Under the Hoodie: Confessions of a Hacker” pen testing research in front of a well-attended and highly engaged audience. This was done alongside Rapid7 Director of Research Tod Beardsley, who was presenting and sharing sneak previews into our latest Industry Cyber-Exposure Report on the FTSE 250.

Over the three days, I observed that “booth babes” are thankfully a thing of the past, now replaced by smoothie bars, close-up magicians, and lightsaber giveaways. But the goal is the same: to meet with existing customers, attract new prospects, and generally showcase one’s wares in an ever-noisier and competitive environment.

But is it ever-more competitive? Where 13 years ago, antivirus, firewall, and NAC solutions were pretty much the name of the game, every year brings a greater diversity of potential solutions, with artificial intelligence, machine learning, and security orchestration and automation (SOAR) the newest cool kids on the block. And, of course, the success and proliferation of cloud computing has spawned parallel offerings for all.

Yet for me and Rapid7, at least, the attendees at InfoSecurity Europe 2019 seemed far more focused, pragmatic, and informed than ever before, cutting through the oft-agonized-over marketing efforts to insightfully quiz or technical teams on solution capabilities and roadmaps. Encouragingly, we also saw many security teams came in tandem with their peers from IT and DevOps, pointing to the breakdown of these historical silos within organizations to better address risk and security.

So, it seems that in the same way I am now a grey-bearded father of two, have gone from an iPhone 1 to a Blackberry, to a Windows Phone, to numerous Samsung Galaxies, and now back to an iPhone XR, InfoSec, its attendees, and its role as a showcase for the best in our industry has similarly matured. Here’s to the next 13!