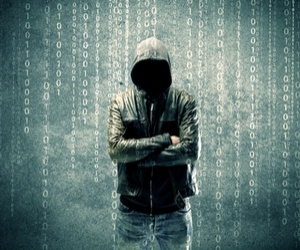 From health care companies to credit agencies and telecommunication firms, hackers didn’t hold back in 2017. With no simple solution to hacking on the horizon, it’s a safe bet that 2018 will come with its own share of data breaches, compromises and concerns.

Short of pulling the plug and living in the dark, how can companies protect their data and beat hackers at their own game?

It’s all in your head.

Here’s the bottom line: IT security fails because it’s often designed to combat logical, organized threats that follow set rules. But hackers don’t work this way. They center their efforts around finding ways to exploit the most prevalent vulnerability – human error. They count on the difficulty of developing secure code and unrealistic expectations of protecting the exponential growth of endpoints. The solution? To defeat a hacker, companies need to think like a hacker.

How do you get staff thinking like a hacker instead of stuck in a security rut? Think about why the hacker is interested in attacking your company and protect those assets from all angles. For most companies, the most important assets sit within the application. If you’re wondering what this looks like for your organization, here are 4 simple ways you can think like a hacker.

Want better defenses? Toss the white hat and start thinking like a hacker.